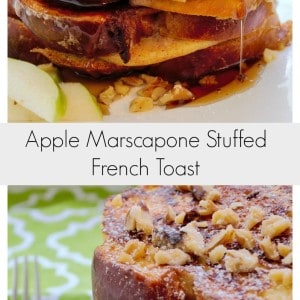 This Apple Marscapone Stuffed French Toast is decadent, over indulgent and a delicious treat any way you look at it. 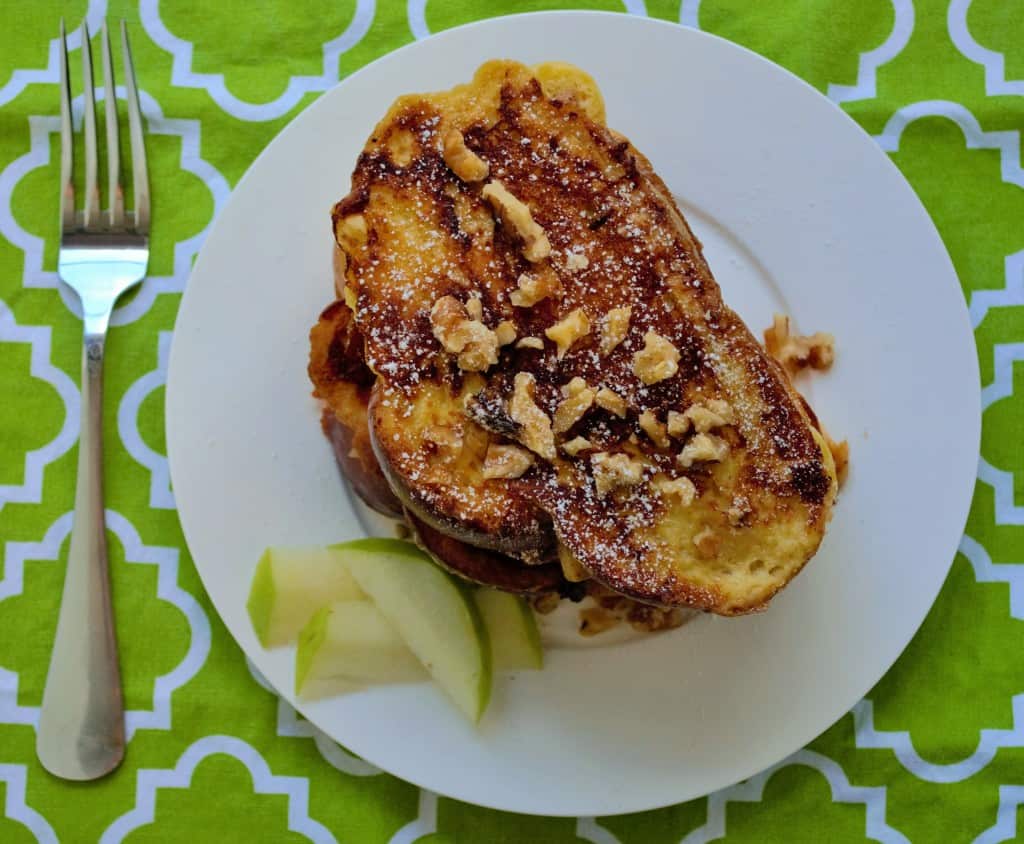 It’s not often that my husband gets involved with my blog.  It’s like separation of church and state.  I don’t mess with his video game addiction (.. anymore.. ) and other than being the official taster / guinea pig he really has no idea what goes in to running a blog and to be honest, he really doesn’t even want to know.  He knows it makes me happy and that he gets fed a lot of food that’s not on his diet.

So imagine my surprise when he rushes in my office, eyes wide and bright, slightly out of breath from running up the stairs and blurts out “I know what you need to make for your website!!”

The man RAN UP THE STAIRS …  he deserved to be heard out.  He’s a foodie just like me and has spent many an hour watching the same cooking shows I have. I was expecting something great, something profound, something earth shattering.

He delivered.  He said I needed to make a marscapone and apple stuffed donut.  I liked it.  I swirled it around in my brain.  I slept on it.  The next morning he went to work and I sent him a text at 4:16am and asked if I could switch it from a donut to stuffed french toast.  At 4:18am permission was granted and here we are with Apple Marscapone Stuffed French Toast. Decadent, over indulgent, a treat any way you look at it.

If you are looking for a breakfast to impress, this is it! 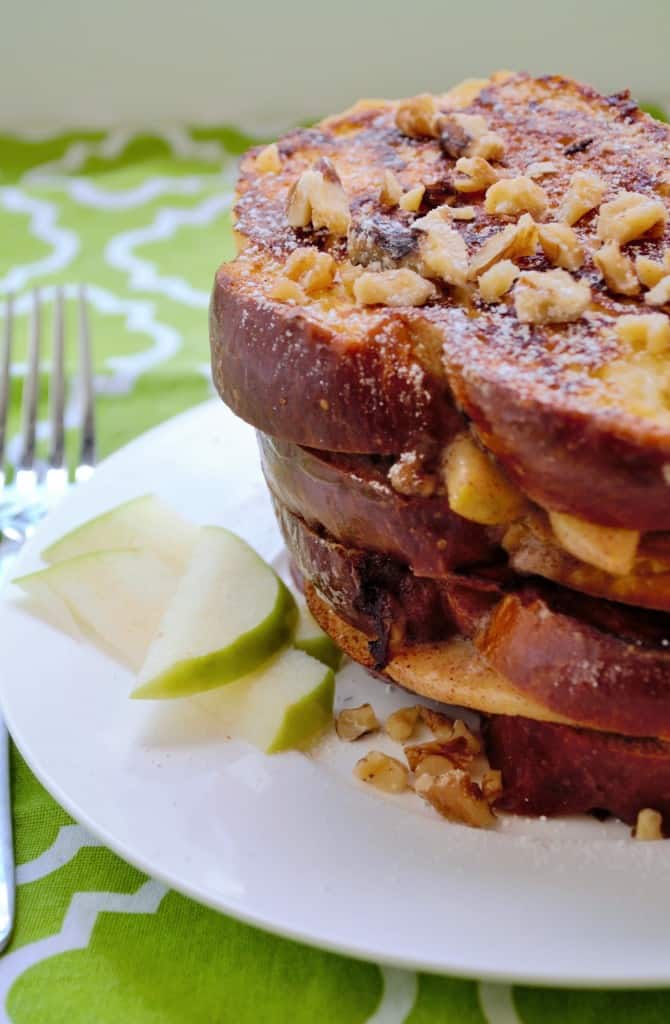 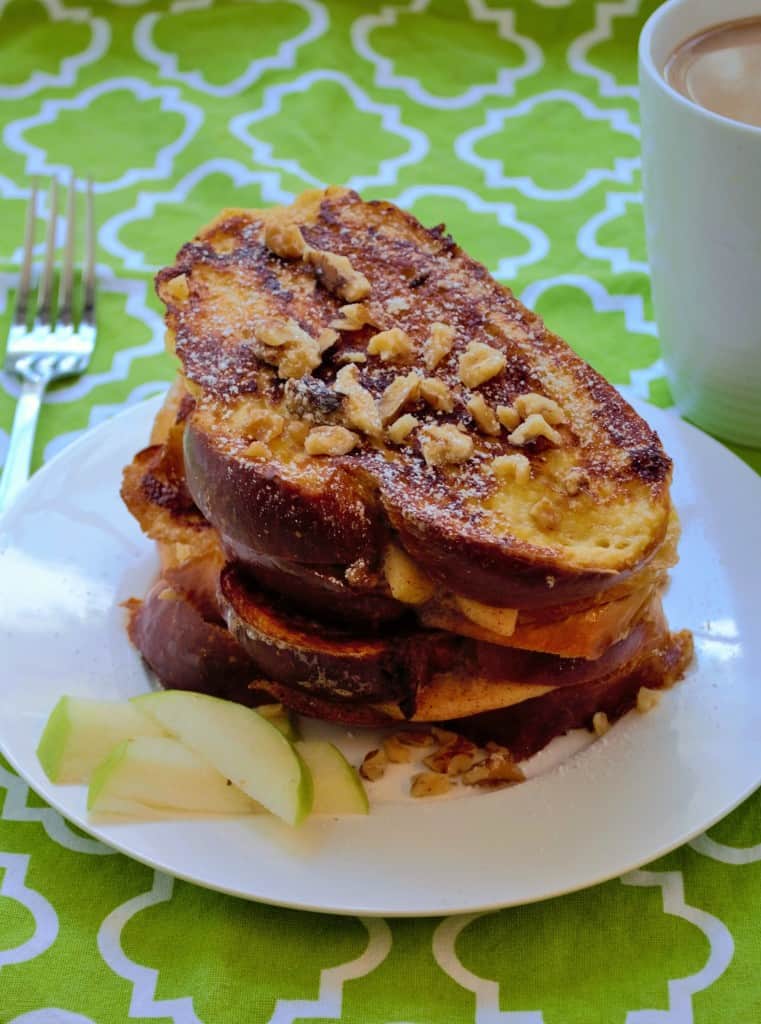 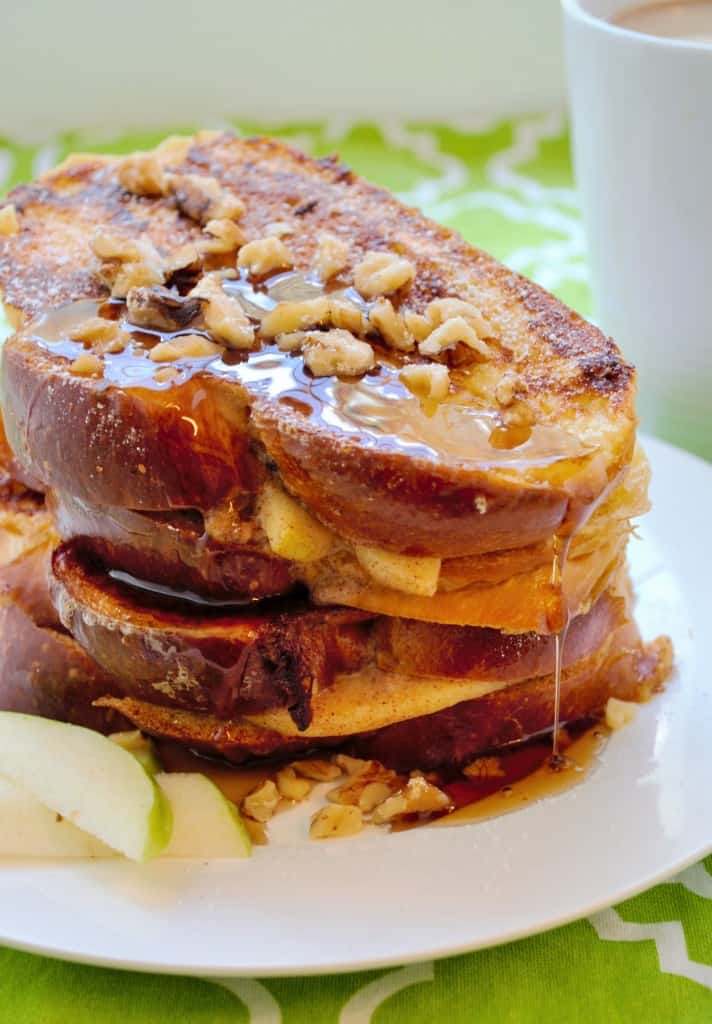 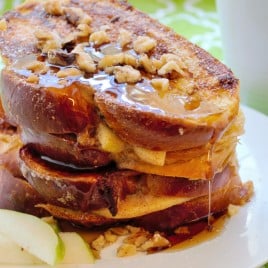 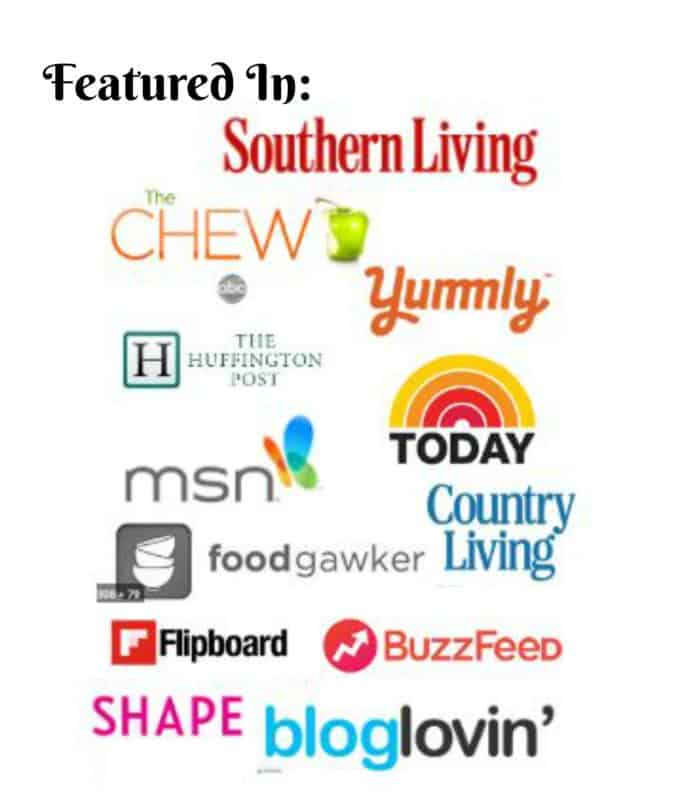 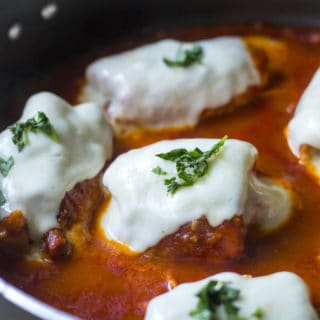 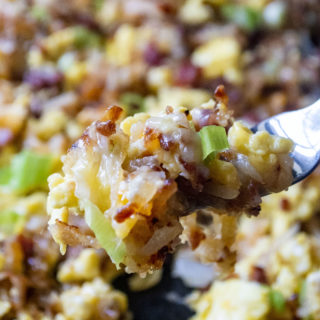 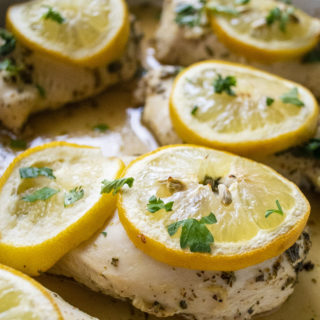 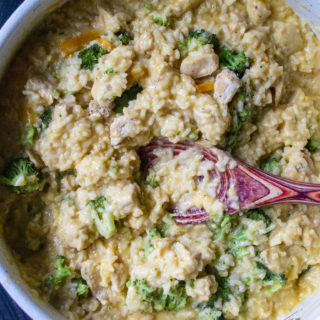 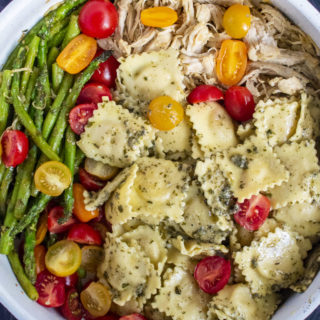 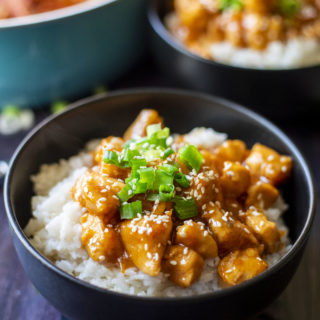 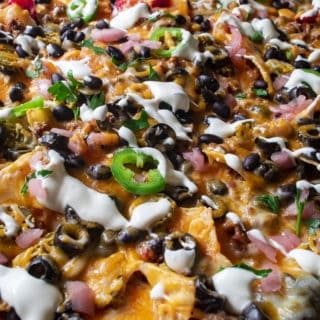 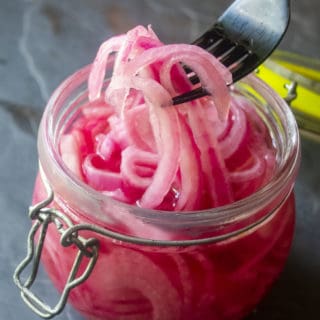 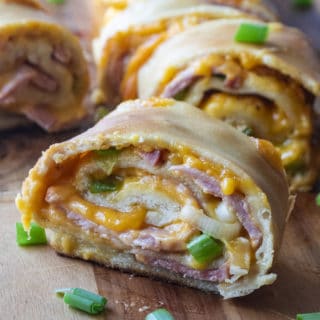 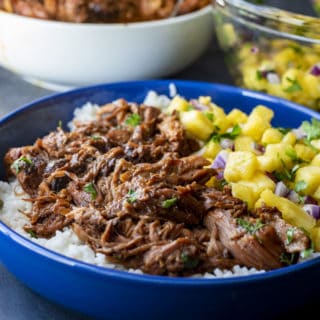 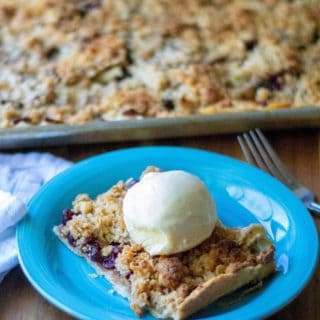 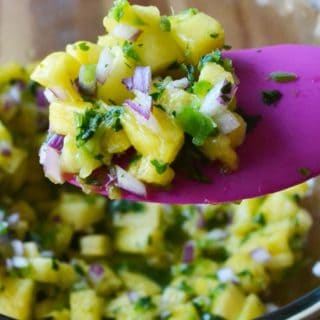 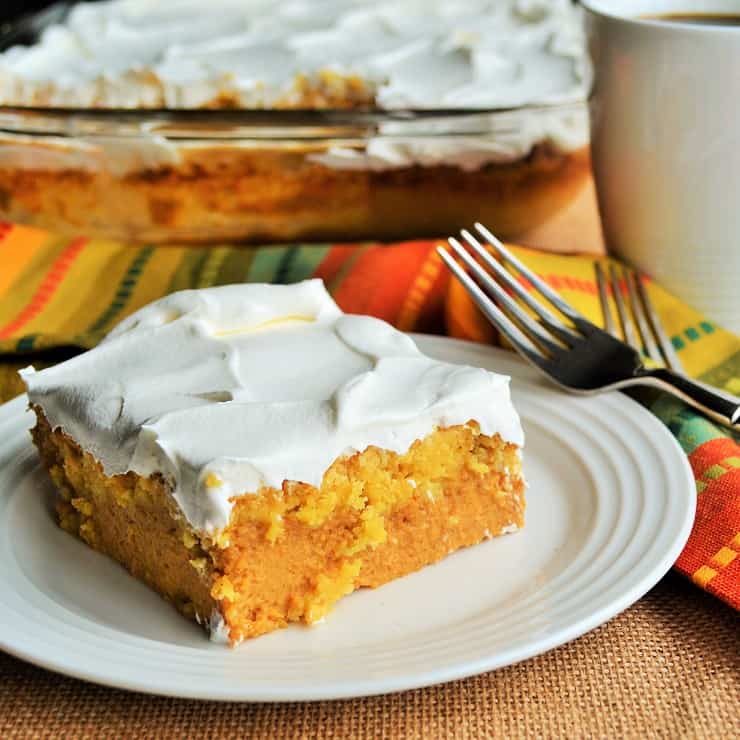 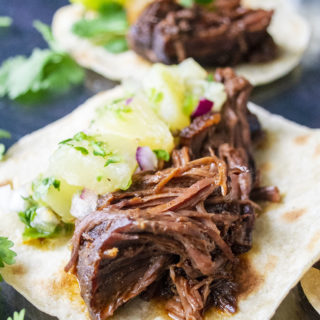 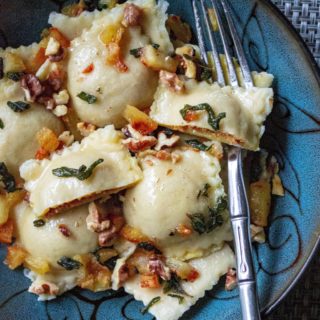 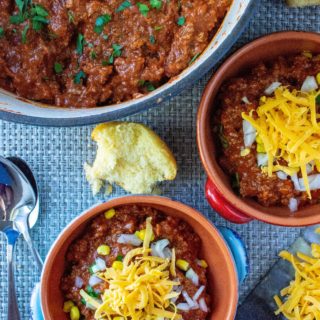 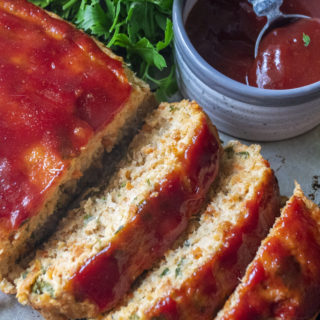